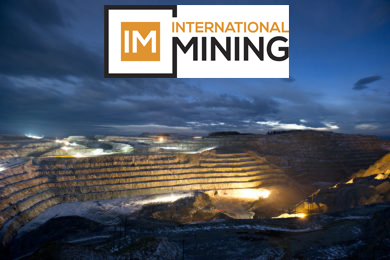 The Taseko Mines story is indicative of the current environment miners find themselves in – maximise productivity to grow margins at existing operations or invest in innovative new methods of extracting critical metals that come with a reduced footprint.

The Vancouver-based company is pursuing both options at the two main assets on its books – the Gibraltar copper mine in British Columbia, Canada, and its Florence Copper project in Arizona, USA.

The asset now sits as the second largest open-pit copper mine in Canada – with life of mine average annual production of 130 MIb (59,000 t) of copper and 2.5 MIb of molybdenum.

Stuart McDonald, President and CEO of the company, says the company continues to work on the trade-off of upping throughput – potentially past the nameplate capacity – and improving metallurgical recoveries at the operation.

This became apparent in the latest quarterly results, when Taseko reported an average daily throughput of 89,400 tons/d over the three-month period alongside “higher than normal” mining dilution.

The company believes Gibraltar can improve on both counts – mill throughput and mining dilution. 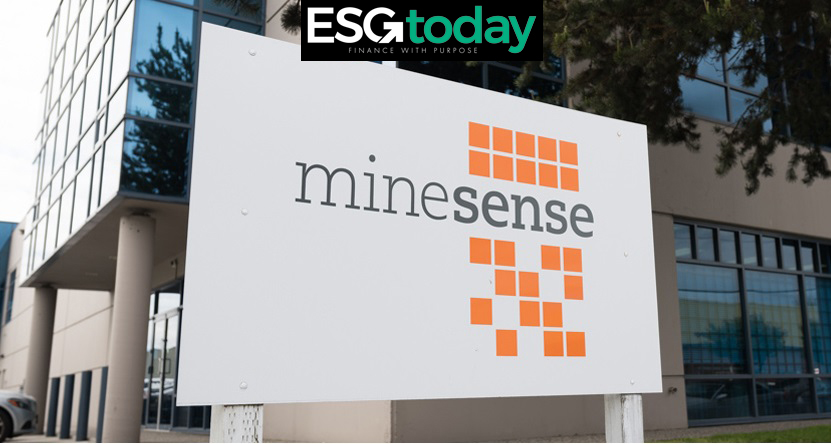