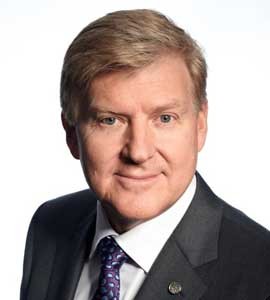 Ian has worked for over 40 years at the most senior levels in the field of mining and metallurgy.

A partner of X2 Resources, a private partnership focused on building a mid-tier diversified mining and metals group from 2013 to 2017, he served as Chief Executive at Xstrata Nickel, a subsidiary of Xstrata plc from August 2006 to May 2013. He was also Director of Xstrata Nickel Australasia Pty Ltd from February 2008. As CEO, he was responsible for global nickel and ferronickel operations and projects in North and South America, Europe, Africa and the South Pacific. With an attractive portfolio of Greenfield and Brownfield projects, his focus was on the continuing growth of the nickel commodity business.

Ian held the position of Chief Operating Officer at Falconbridge Corporation, and joined Falconbridge in 2003 where he spearheaded the advancement of major growth initiatives as Senior Vice-President of Projects and Engineering.

Prior to joining Falconbridge, Ian worked on Canadian oil sands projects as well as metallurgical and mining projects for Fluor Inc. in Canada, Indonesia, Chile and South Africa. He also served as Executive Project Director at Fluor Corporation.

Ian served as Chair of the Mining Association of Canada; Chair and Director of the Nickel Institute; served on the Advisory Board of Canada’s Most Powerful Women: Top 100; and presently on the Trans Canada Trail Foundation Board. 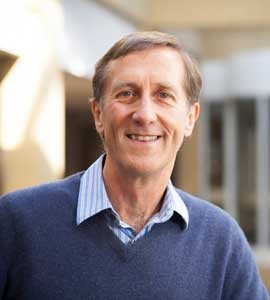 John partners in a consulting business based in Vancouver, BC, focused on exploration, mining, innovation, and sustainability. He is the Honorary Professor of Sustainable Resources at the University of Bristol, UK, and previously, was the Wold Professor of Environmental Balance for Human Sustainability at Cornell University. He was Chief Geoscientist for Teck Resources (1998-2005) and Vice President of Technology and Development (2005-2012) – in the latter role he was responsible for innovation and technology-related transactions. Prior to Teck, John directed the Mineral Deposit Research Unit (MDRU) at the University of British Columbia.

John has held diverse leadership roles in many organizations including Genome BC, the World Economic Forum, Resources for Future Generations 2018, and the Society of Economic Geologists. He was a co-founder of both Geoscience BC and the Canada Mining Innovation Council. He is a director of KoBold Metals and MineSense, a co-founder of Regeneration, and has advisory roles for several exploration, technology, venture capital, and research organizations. 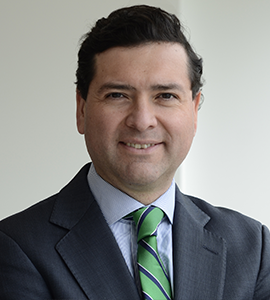 He designed and is the main responsible of Aurus’s third VC-Fund focused on industrial technologies, which is currently the largest VC-Fund in Chile, having institutional LPs such as Codelco (Chile’s largest corporation), Mitsui & Co. (one of Japan’s largest business conglomerates) and multilateral banks such MIF-IDB and CAF, besides some of the most important family offices in Chile.

Before joining Aurus Victor worked four years in Austria as VP of Business Development for a clean-tech startup (www.alsetglobal.com). Previously he was the CEO and Co-Founder of the International Institute for Innovation & Entrepreneurship (www.3ie.cl), the most successful R&D&I institution in Chile supporting the creation 70+ startups, leading a team of 80+ researchers and business professionals.

Victor received the Industrial Engineering degree from USM in Chile and has conducted postgraduate studies in Italy (Innovation-SMEs at U. Bocconi), USA (Technology Entrepreneurship at UC Berkeley) and Spain (MBA at EOI). 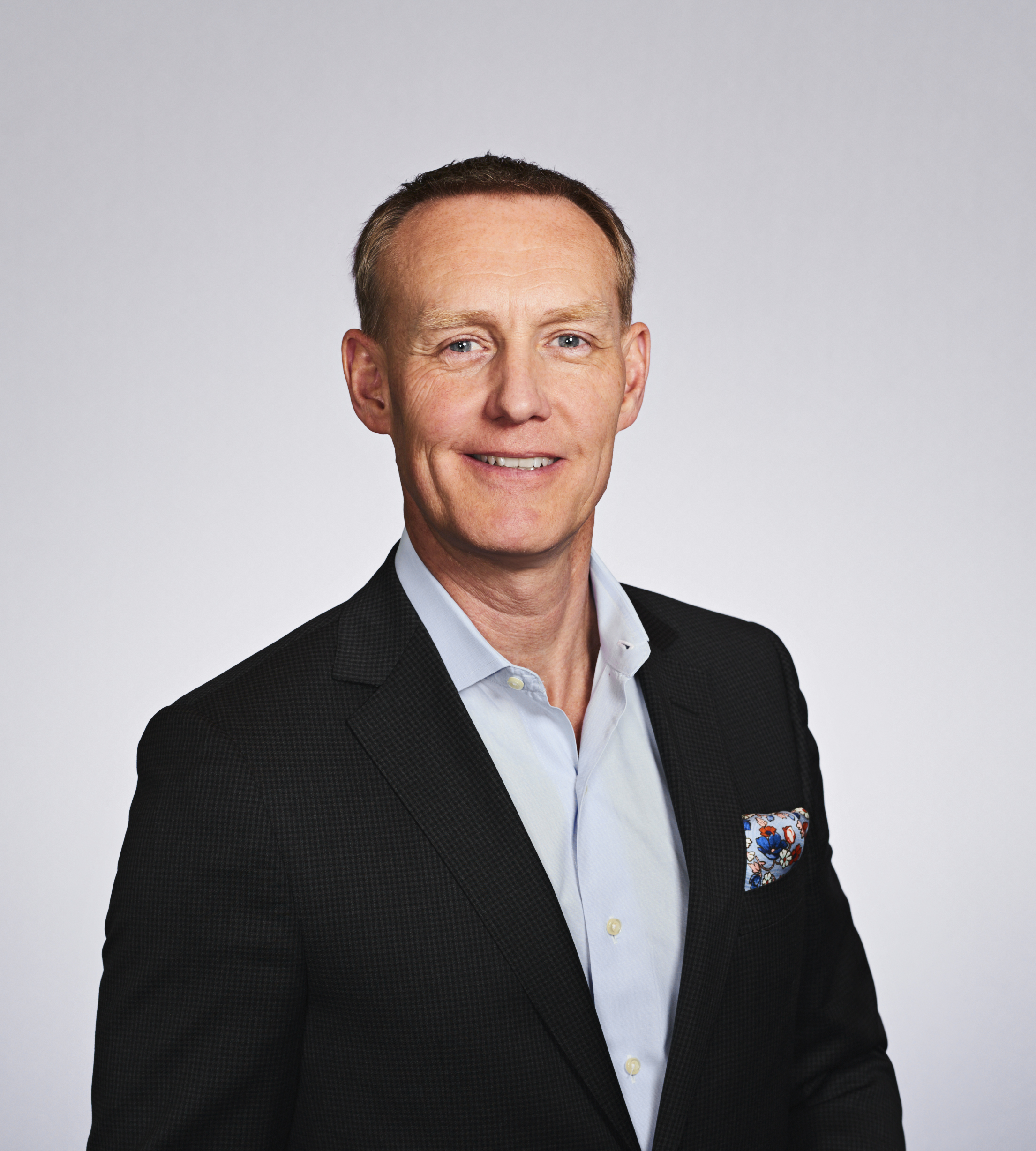 Joseph (Joe) Regan is Managing Partner for BDC’s Industrial Innovation Venture Fund. In this role, Joe leads the $250 million Fund, which focuses on addressing key underserved, yet high potential industrial sectors in Canada, such as ag/food tech, resource tech, and advanced manufacturing. With a venture career that spans over two decades, Joe brings deep venture capital expertise to the Fund. He joined BDC in 2019 from Export Development Canada where he led the cleantech investment strategy and launched their internal seed investment fund.

Previously, Joe was Founding Managing Partner at Bioenterprise Capital, where he created the direction and strategy for an ag-tech venture fund positioned to accelerate agricultural and food-related innovation. Prior to that, he held Vice President positions at GrowthWorks Capital and Ventures West. Joe has directly invested several hundred million dollars and served as a member of the Board of Directors of over thirty private and public companies. Those investees have subsequently raised over $1 Billion, resulting in multiple IPOs and numerous successful exits. Joe has an Honours B.Sc. (with Distinction) from the University of Guelph and an MBA from McMaster University. 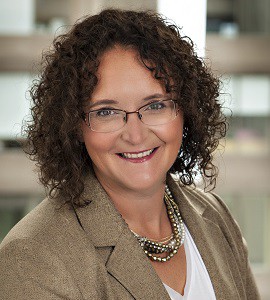 Shirley Speakman joined Cycle Capital as a Partner and is based in their Toronto office. Shirley was the Director of Investments for the MaRS Investment Accelerator Fund (IAF) a $40M+ venture capital fund established by the Ontario government to invest in seed and early stage technology oriented companies based in Ontario.

As Director of Investments, Shirley was responsible for investment recommendations and decisions, portfolio management, sourcing and partnering. Shirley continues to contribute to the MaRS Investment Accelerator Fund as an advisor on its cleantech investment committee. During her tenure at IAF, she oversaw investments in cleantech, successfully exited investments and assisted portfolio companies secure signficiant follow-on financing.

Prior to joining the IAF, Shirley spent over 12 years acting as advising biotech, ag-biotech and advanced manufacturing and materials companies in areas such as strategy, finance, negotiations and fund raising. She spearheaded numerous financings and M&A transactions and participated in the creation of a $40M cross border life sciences fund and the close of a Canadian based $40M ag-biotech fund. Shirley holds her ICD.d (University of Toronto), an MBA from Wilfrid Laurier University and a Bachelor’s of Economics from the University of Waterloo. 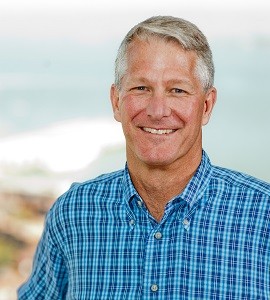 Tim Woodward joined Prelude Ventures in 2013 as a Managing Director with 25 years of venture capital investing experience. Having grown up in Silicon Valley, Tim has a long history of working with talented entrepreneurs who want to change the world. Prior to Prelude Ventures, Tim was a Managing Director for 15 years with Nth Power where he led investments in companies involved in renewable energy, demand response, advanced materials and outsourced utility customer management.

He was the lead investment partner for that firm’s successful investments in Evergreen Solar (ESLR), Comverge (COMV) and Proton Energy Systems (DESC). Before joining Nth Power, Tim spent eight years managing venture capital investments for Liberty Environmental Partners, a firm that focused on energy, industrial and environmental technologies. During that time, he served as full-time Chairman of Monitoring Technology Corporation, a company that provides on-line condition monitoring of power and industrial equipment.

Prior to entering the venture capital business, Tim was involved in the launch of First Source, a company providing industrial solvent recycling services. He also spent more than six years in international marketing for an industrial filtration equipment manufacturer. Tim currently serves on the board of directors for AllConnect, Allotrope, Energy Savvy, and MineSense, and has oversight for Prelude Ventures’ investments in Aquion and QuantumScape. 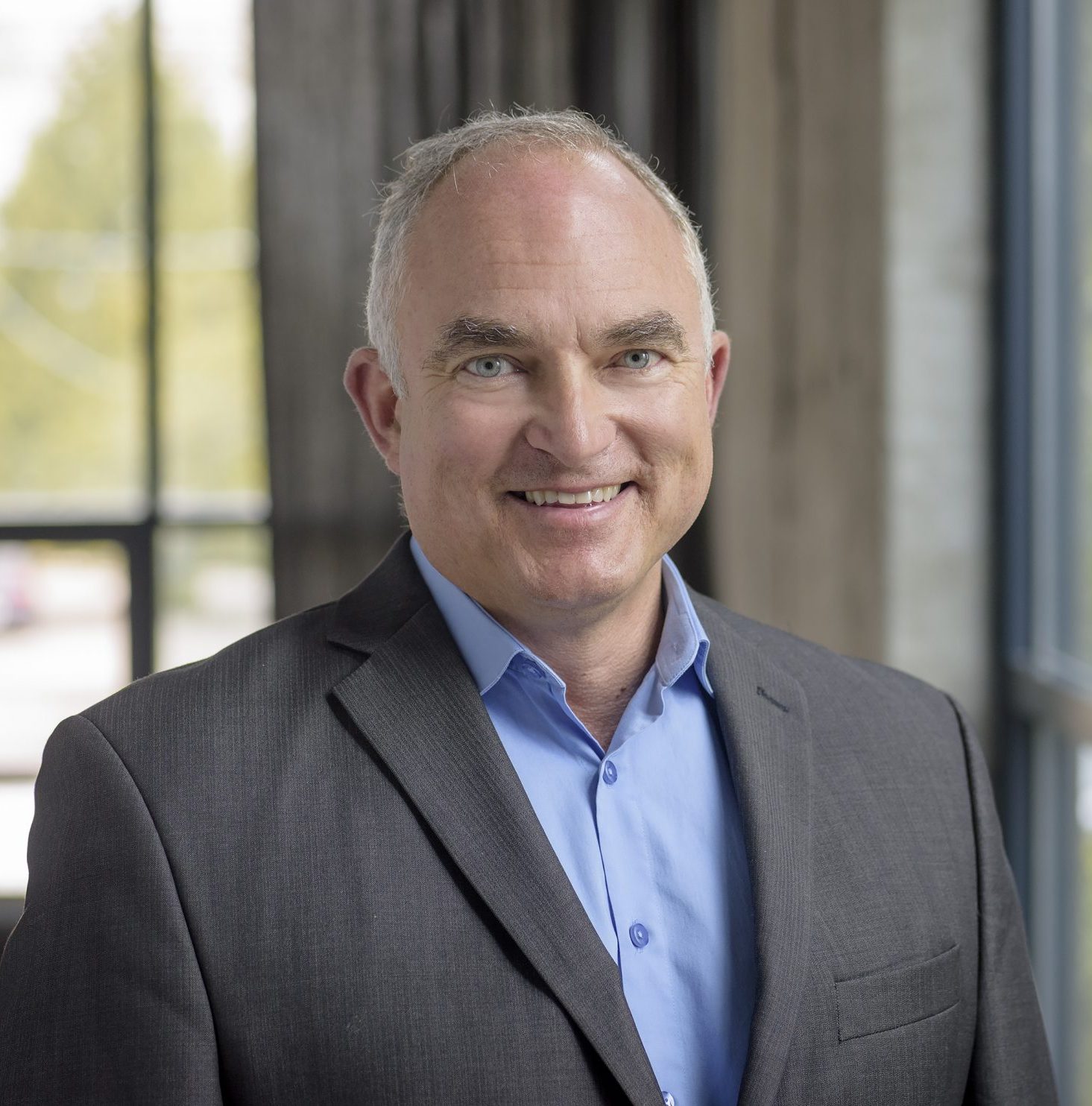 As President & Chief Executive Officer, Jeff is responsible for the strategic and overall leadership of MineSense. A seasoned CEO with a proven track record of delivering results in both large companies and entrepreneurial environments, he brings broad functional expertise in business development, marketing strategy, operational efficiency and new process creation to MineSense, coupled with extensive expertise in global markets, specifically South America, Asia and Africa.